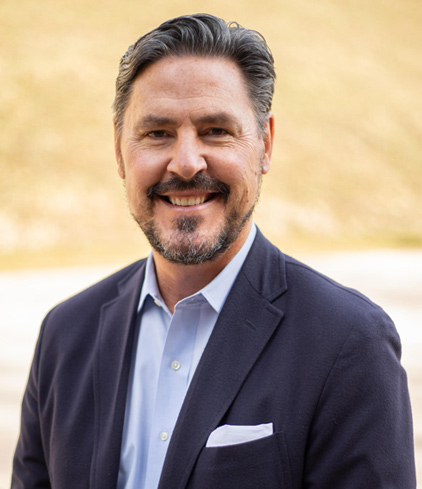 Tim McNeely brings a broad range of business experience and expertise as the broker for McNeely Realty Group. Tim received his undergraduate degree from West Virginia University where he was also a four year letterman for Coach Gale Catlett's Mountaineer basketball team. Tim also received his law degree from WVU and practiced law in Charleston for several years at Pullin, Fowler, Flanagan, Brown & Poe before joining the West Virginia Development Office as general counsel and deputy director during Governor Bob Wise's administration. During that time Tim was able to help land, and manage, the Pete Dye West Virginia Classic / The Nationwide Tour Players' Cup - the first ever $1M event on what is now known as the PGA TOUR's Korn Ferry Tour.

Tim also worked with the now governor - Jim Justice, The Greenbrier, and The PGA TOUR to spearhead The Greenbrier Classic as Tim served as the event's first Executive Tournament Director. It was Tim's professionalism, attention to detail, and relationship-building skills that helped land The Greenbrier Classic the PGA TOUR's highest tournament honor - "Best in Class," as the best event on the PGA TOUR in 2011. Tim's sports business acumen and experience also led him to Fairmont State University where he realized one of his life goals of being a college athletic director and vice president. Tim's leadership helped transform and modernize Fairmont State athletics as one of the top Division II programs in the country, and the school's first-ever NCAA basketball championship title game appearance in 2017.

Tim is a 2011 West Virginia University College of Physical Activity and Sport Sciences Hall of Fame inductee, a member of West Virginia Executive Magazine's "Young Guns," and a member of The State Journal's "Generation Next - West Virginia's Top 40 Under 40."

Tim is excited and honored to partner with his beautiful wife - Sarah, and bring his unique and varied experiences as broker to McNeely Realty Group. A love of faith, family, friends and community is of utmost importance to Tim and Sarah as they begin this new life chapter serving their friends and clients in North Central West Virginia.

Sarah McNeely brings her top-notch real estate experience to the McNeely Realty Group. She has been a top real estate producer in the area for several years. Her passion for her community and helping others has shaped her career. Sarah is a 1996 graduate of Bridgeport High School and lifelong resident of West Virginia. She attended West Virginia University for undergrad (’01) and graduate school, obtaining her Masters in Counseling in 2007. After spending 6 years in the school system as a counselor she was called to her love of real estate. Her training in the helping field of counseling has been an asset to her in real estate as she guides her clients with one of the biggest purchases they will ever make.

Sarah is very involved in her hometown community of Bridgeport/Clarksburg. She is an active member of the GFWC Bridgeport Junior Womens Club and she serves on several boards, including United Health Foundation (UHC) and Harrison County Association of Realtors. She is a 2016 graduate of Leadership Bridgeport. She is most proud of her faith in God and being a wife and mother.

Call Sarah today to get started on your real estate needs! 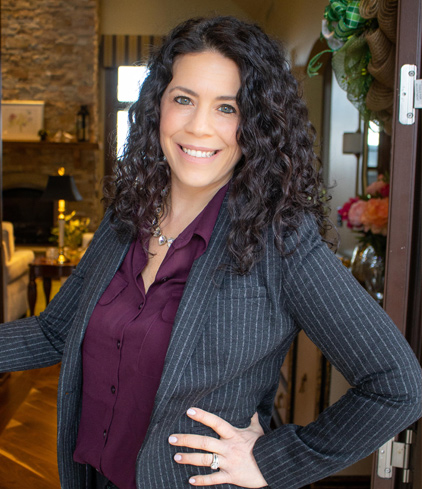 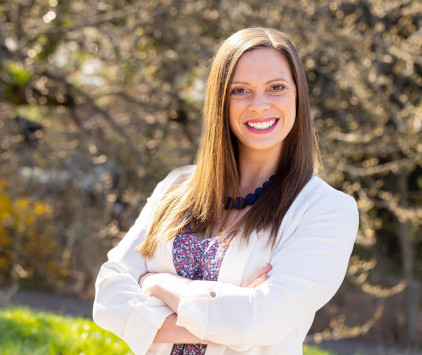 Elizabeth is excited to get her real estate career started! She is highly motivated and knowledgeable. She is a Harrison county native, proud wife, and mother of three. Elizabeth is a 2005 graduate of Notre Dame High School and a 2009 University of North Carolina- Wilmington graduate with a BA in Marketing. Call her to get started!